The Canigou massif is located in the eastern Pyrenees, in the region of Languedoc-Roussillon, in the extreme southern part of France to the border with Spain. It has an area of 1134 km2 and it’s highest peak is the peak of Canigou (2784 m).
Its outstanding landscape, its rich biodiversity and its geological history make it a site of premiere ranking. This iconic mountain is also known as “the sacred mountain of the Catalans”. 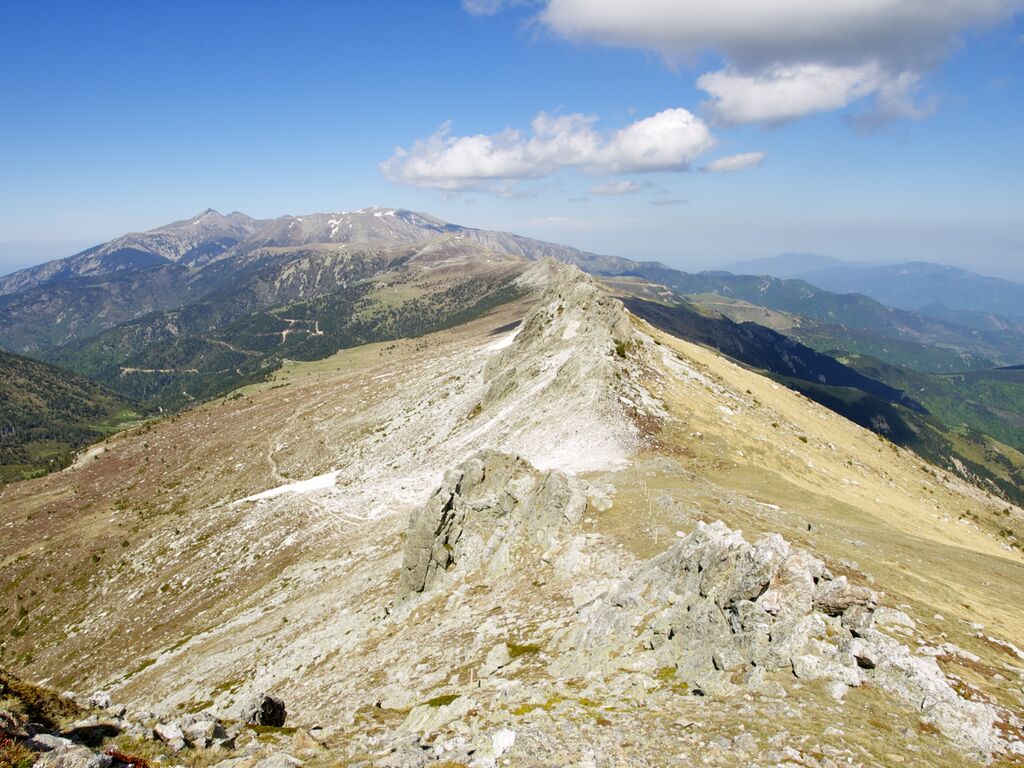